BNIX, the Belgian Internet Exchange, has had a record 2020. As a result of the lockdown and the massive switch to working from home, it registered record numbers in all areas. For example, almost 40% more traffic passed the exchange compared to 2019 and on December 15 2020, a Belgian record was broken. On that day, at 2.20 p.m., traffic on BNIX surpassed the cape of 600 gigabits per second. Never before had this much Internet traffic been transmitted at one moment.

Also new for 2020 was that peaks on the BNIX platform itself mainly occurred in the afternoon instead of the evening, especially because of many people working from home. 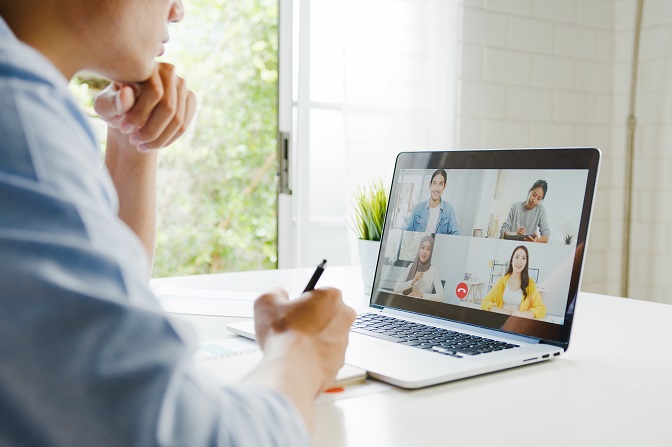 BNIX: crucial to our economy

BNIX, which is managed by the Belgian research and educational network Belnet, has played an important role for the economy with regard to critical internet communication, when the first corona measures were launched.

“The corona crisis and the associated digital acceleration have underlined the crucial importance of BNIX as a powerful and stable data exchange platform”, says Dirk Haex, Technical Director at Belnet. “The fast and efficient exchange of data traffic between Internet Service Providers such as Proximus, Telenet and VOO, content providers such as AWS and Microsoft and hosting companies such as Combell has significantly contributed to the continuity of businesses and governments and so to our economy. And in the private domain, it enables people to keep in touch via videoconferencing with family and friends and enjoy themselves via streaming, online shopping and social media.”

Did you find this news interesting?